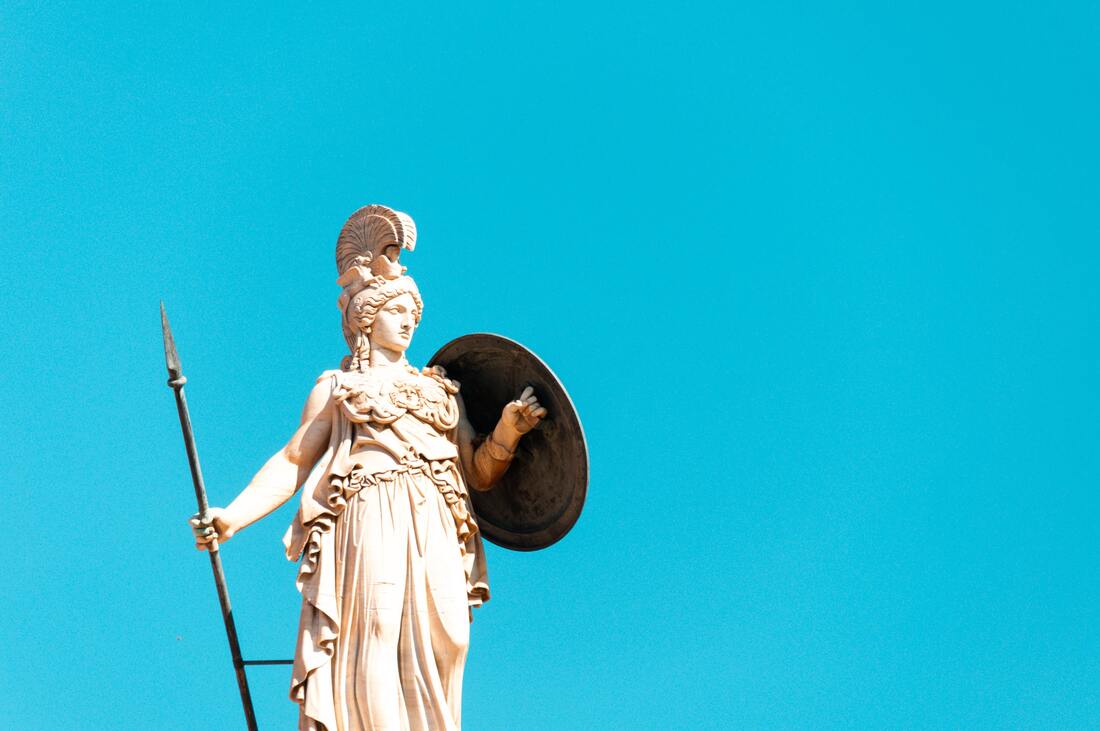 Women Veterans, Helping Each Other Thrive

Seeking out new learning opportunities is a life long habit. &nbsp;On Sunday June 6, I officially joined the A.T.H.E.N.A., a program run by the Audrée Dufresne and David Morrow from HRD2KILL. This program was specifically created for Canadian women veterans.
Read post 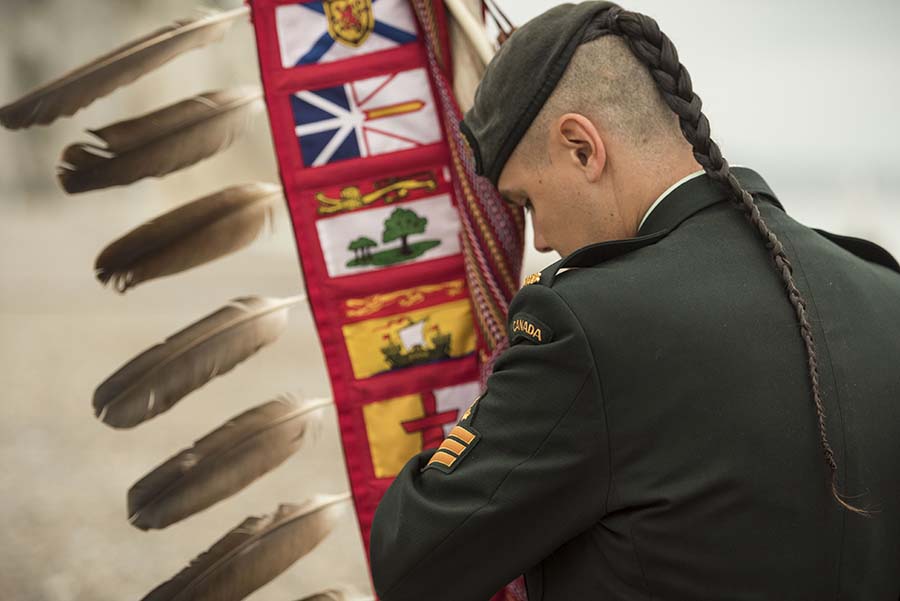 ​Do We Have Systemic Bias / Racism In Canada?

There’s been a lot of talk about Systemic Racism in Canada over the last week. Do we have it? Are our national institutions rife with racism? Do you have to consciously make a choice to act in a racist manner to be a racist?
Read post

When I was in the military, every time I changed jobs and met a new team, or had new people join my team, I had a conversation with them. I asked that they tell me what resources and training they needed to do their jobs, what types of work they preferred to do, and what their career aspirations were. I would tell them that quite frankly I was being “mercenary.” If I gave them what they needed, assigned them work that they enjoyed, and helped them achieve their goals, then they would succeed and I would look good.
Read post
View all posts 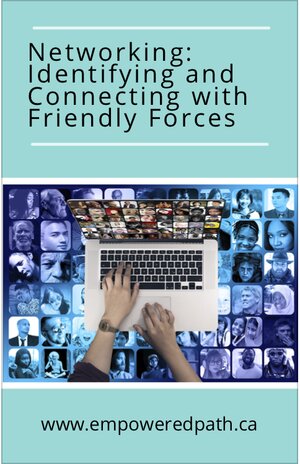